Utah’s San Juan County – dominated by the Navajo reservation – languishes with one of every four residents (25.9 percent) living in poverty. That is 22nd worst among counties in the West. At the other end of the spectrum, poverty is rare in Utah’s Morgan County. Just one of every 25 residents there is impoverished – the 11th lowest rate among all the nation’s counties, and third lowest in the West.

Another week, another round of millions of workers filing for unemployment benefits. Data from the Department of Labor released Thursday morning show that over the past seven weeks, 33.5 million unemployed workers filed first-time claims for benefits. For context, during the Great Recession, the worst seven-week period for new unemployment filings ended on April 4, 2009, with 4.6 million new claims.

The scale of economic collapse associated with the coronavirus pandemic highlights the urgency of keeping workers connected with their employers, and finding ways to bring the unemployment rate down rapidly. One policy that could do more to accomplish those goals is work-sharing, a grossly underutilized form of unemployment insurance that reimburses workers for reductions in their work hours.

Currently, work-sharing is on the books in 27 states and the District of Columbia. The Cares Act, passed by Congress in March to help support the economy, provides significant financial incentives for states to establish work-sharing programs. The remaining states should take advantage of federal generosity and establish their own programs. And the federal government should encourage states to avoid the bureaucratic cumbersomeness historically associated with these programs. At a time when state unemployment offices are inundated, such a change would help states more easily administer work-sharing programs, and businesses more easily use them.

Work-sharing has never been a popular choice for employers in the U.S. In the most recent week for which data are available, the week ending April 18, just 0.5% of workers on unemployment rolls received work-sharing benefits. Elected leaders should publicize the advantages of work-sharing to make sure businesses know about the program and to encourage its use, especially given the unique role it could play to address today’s economic challenges. In particular, it’s important that businesses know they can use work-sharing to rehire workers they have already laid off. 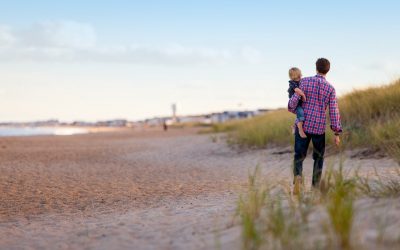 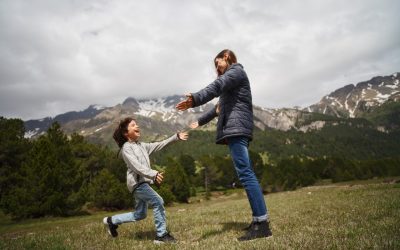 Utah Is One of the Happiest States in the Nation

WalletHub’s analysts considered income, physical health, personal purpose, and social connectivity to determine which states are home to the happiest Americans. In order to do so, it compared the 50 states and the District of Columbia across 28 key metrics, ranging... 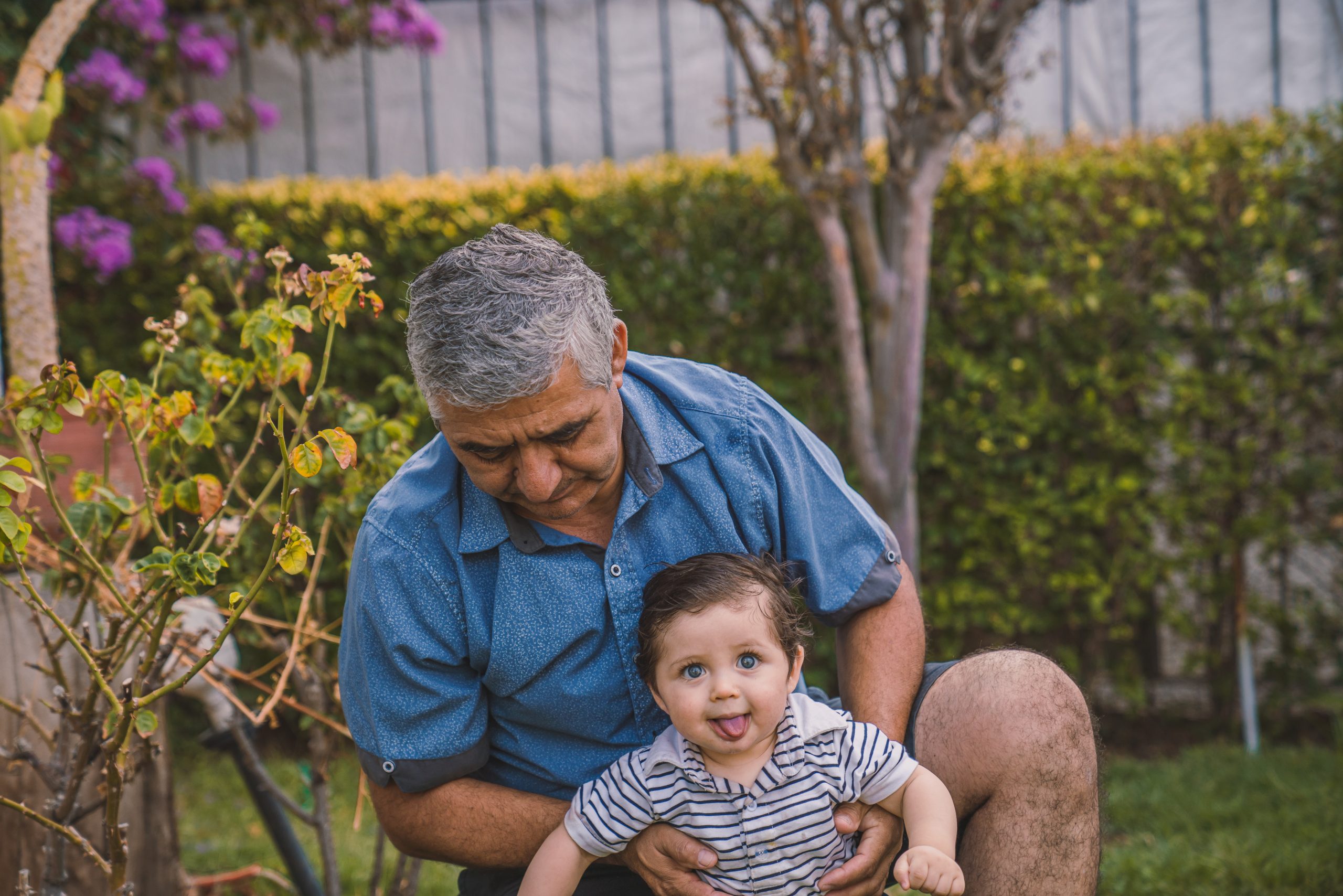 Over the past six years, Utah has made progress addressing intergenerational poverty. The progress is not being made through the establishment of new government programs or significant increases in financial resources. Rather, it has been through the slow development...