We support SB 165, which would automatically remove from the sex and kidnap offender registry former prisoners who meet all the qualifications for removal. Here is our statement:

People who have been convicted of crime in Utah face as many as 1,274 collateral consequences. These barriers prevent many people who are trying to turn their lives around from gaining employment, finding suitable housing, receiving gov benefits, and more.

If we believe in redemption—that people can change and deserve a second chance—then we should do anything we can that is fair, reasonable, and maintains public safety to give them the opportunity to succeed. Everyone has equal worth and potential and should be given a second chance if they have paid their dues. They shouldn’t have to wear a scarlet letter for the rest of their lives.

This bill is good because it provides an opportunity for a new start for those who meet the requirements. The no-fee provision is also good for those who can’t afford to pay the fee. This bill doesn’t change the qualifications for being removed from the registry–it merely makes it automatic for people who already legally qualify and might be unfamiliar with the process or can’t afford the fee or an attorney. We support this bill. 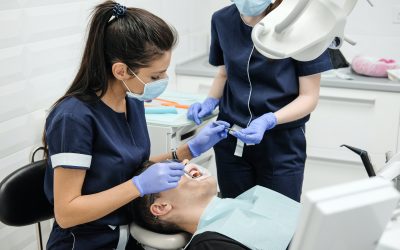 On January 7, 2021, one of newly elected Gov. Spencer Cox's first actions was to issue an order requiring state agencies to "review all occupational licenses to ensure they are truly necessary and are not outdated or incomplete."  Gov. Cox stated, Government... 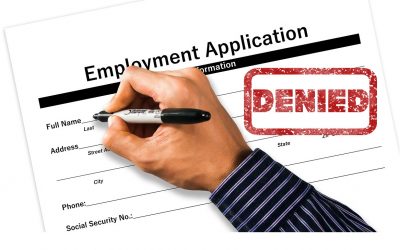 We support Nevada bill AB219, which would allow courts to automatically seal the record of a person when a prosecutor chooses not to move forward or the charges are dropped. It would also allow for the sealing of records after a person is pardoned. Here is our... 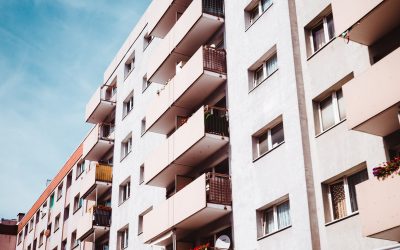