Poverty measurement guidelines are frequently used as a tool to determine who qualifies for government benefits and other assistance. The problem is that these guidelines do not accurately reflect a family’s financial situation or whether or not a family is self-reliant. As a result, many families receive benefits who don’t need them, and some families who might benefit from assistance don’t receive it.

This article discusses the failure of current poverty measurement guidelines and how we can modify them to be more accurate and effective.

Measuring poverty accurately is certainly no easy task. Jonathan Haughton and Shahidur R. Khandker have stated,” “In sum, there is no ideal measure of well-being: all measures of poverty are imperfect. That is not an argument for avoiding measuring poverty, but rather for approaching all measures of poverty with a degree of caution, and for asking in some detail about how the measures are constructed.”

Moreover, poverty guidelines typically measure only financial resources and don’t consider how a family’s resources are used. In other words, they measure the amount of money and assets a family receives or has, but they don’t measure whether or not a family is self-reliant.

As just one example, one family might earn $40,000 a year and spend its income wisely and be self-reliant with no debt, while another family also earns $40,000 a year but has large amounts of debt because it spends its money unwisely. Both families likely qualify for government assistance, but the first family doesn’t need it, and unless the second family has a lot more legitimate expenses than the first family it shouldn’t need assistance if it can learn to spend more wisely. In other words, more money won’t fix the second family’s problems—it simply needs to improve its budgeting, saving, and spending skills.

The purpose of creating a method to measure poverty is to identify who is living in poverty and help them accordingly.  When the wrong data is considered, private and public organizations are unable to satisfy the needs of each community.

In most cases, private community organizations are the best at helping those who are living in poverty become more self-reliant. When these organizations are required to use government poverty measures, their funding and services are negatively impacted and harm the community.

It is important to consider all factors of daily life to get an accurate picture of an individual’s or family’s financial well-being; otherwise, we won’t be helping those who actually need help, and we’ll waste valuable resources on those who don’t need help

How Is Poverty Currently Measured?

Poverty is currently measured using a threshold, often called “the poverty line.” The threshold is a maximum level of income a person or family can earn to qualify for government assistance. In other words, if the income of a family or individual falls under the threshold, they are considered poor and they will then qualify for various governmental programs and other forms of assistance.

Both the federal government and states use the same poverty threshold and guidelines.  The threshold is updated annually using data from the Consumer Price Index and is adjusted for inflation. Despite the difference in costs of living, the poverty threshold is the same across the United States. The poverty measurements currently in effect are the Official Poverty Measure, implemented in 1969, and the Supplemental Poverty Measure, implemented by the Obama administration in 2011.

The Official Poverty Measure is unable to produce an accurate picture of a family’s financial situation. The purpose of the official poverty measure is to identify who is living in poverty, and it is used to study how effective assistance programs are. Yet, the Official Poverty Measure does not count non-cash benefits as part of the equation. It is nearly impossible to accurately review the effectiveness governmental programs without having accurate data.

Besides leaving out primary forms of income and payment, the Official Poverty Measure also uses an outdated calculation system. It has not changed from the original 1969 formula. For example, although it adjusts for inflation, too many new factors make its mode of calculation invalid and unusable.

The differences between the two measures are outlined in this chart:

Both of these measurements are based on inaccurate and incomplete data. The measures use the Current Population Survey Annual Social and Economic Supplement to determine the poverty rates for each year. The survey is sent out in February, and community members have three months to fill it out. There is little to no penalty for lying on the study or for withholding information.

Survey data for the measures have proven to be unreliable time and again and contain many errors. Also, as explained above, relying on income as the sole source of determining whether someone is poor is often unhelpful.  These poverty measurement systems are unable to identify who is really poor.

Many Americans rely on some form of governmental assistance. As one example, the chart below shows the top four Utah counties with the most recipients of SNAP benefits (formerly known as “food stamps”).

In total there are 164,815 Utahans who rely on SNAP benefits. With current poverty measures, there is no way for us to know whether recipients of SNAP benefits and other assistance actually need those benefits, whether people who need assistance are not receiving it, and whether the assistance really helps them. The lives of hundreds of thousands of Utahns are on the line, so it is crucial to ensure we are accurately determining who needs assistance.

A Better Way to Measure Poverty

Desert News has a great article that covers the Brookings meeting in-depth. The article provides an accurate assessment of some of the problems discussed with current poverty measures and the ones proposed during the meeting. For instance, they discussed capital gains and health insurance benefits:

​​[Bruce D. Meyer] noted that while folks might say poor people don’t have capital gains, that’s the point. “If you don’t include a key source of income, people who aren’t poor can look poor. And the problem is getting worse.”

Neither of those recommendations would solve the question of what to do with health insurance benefits or their lack, said Gary Burtless, a senior fellow with Brookings’ Future of the Middle-Class initiative, during the online panel. The working group recommended the Census Bureau come up with both an income-based resource measure that includes the value of health insurance and another that excludes it.

Although the modifications suggested at the meeting would add new variables that could help show more accurately how many resources a family actually has, they still wouldn’t take into account how a family uses its resources and whether or not it is self-reliant.

It’s likely no perfect solution exists to measure poverty accurately, but we are glad discussions about possible solutions and improvements are occurring. One proposal to consider is the “Self-Reliance Index” published by Sutherland Institute in 2010. The Self-Reliance Index tracks not only what people have but how they obtain what they have. The Index also considers resources that might be available to a family from extended family and non-government resources in its community. This approach takes into account a family’s entire financial situation, available resources, and dependency on others, including government. It also helps a family identify specific ways it can become more self-reliant.

Attempting to measure poverty on the local level–as opposed to having a national one-size-fits-all standard–and taking time to evaluate each family’s specific needs and practices would go a long way toward improving how we help people in need.

Continuing to discuss this topic will help inform policymakers and motivate them to address the problems with poverty measurement. It will also help families who are currently dependent on government programs and other sources receive the assistance they actually need and help them move toward self-reliance. 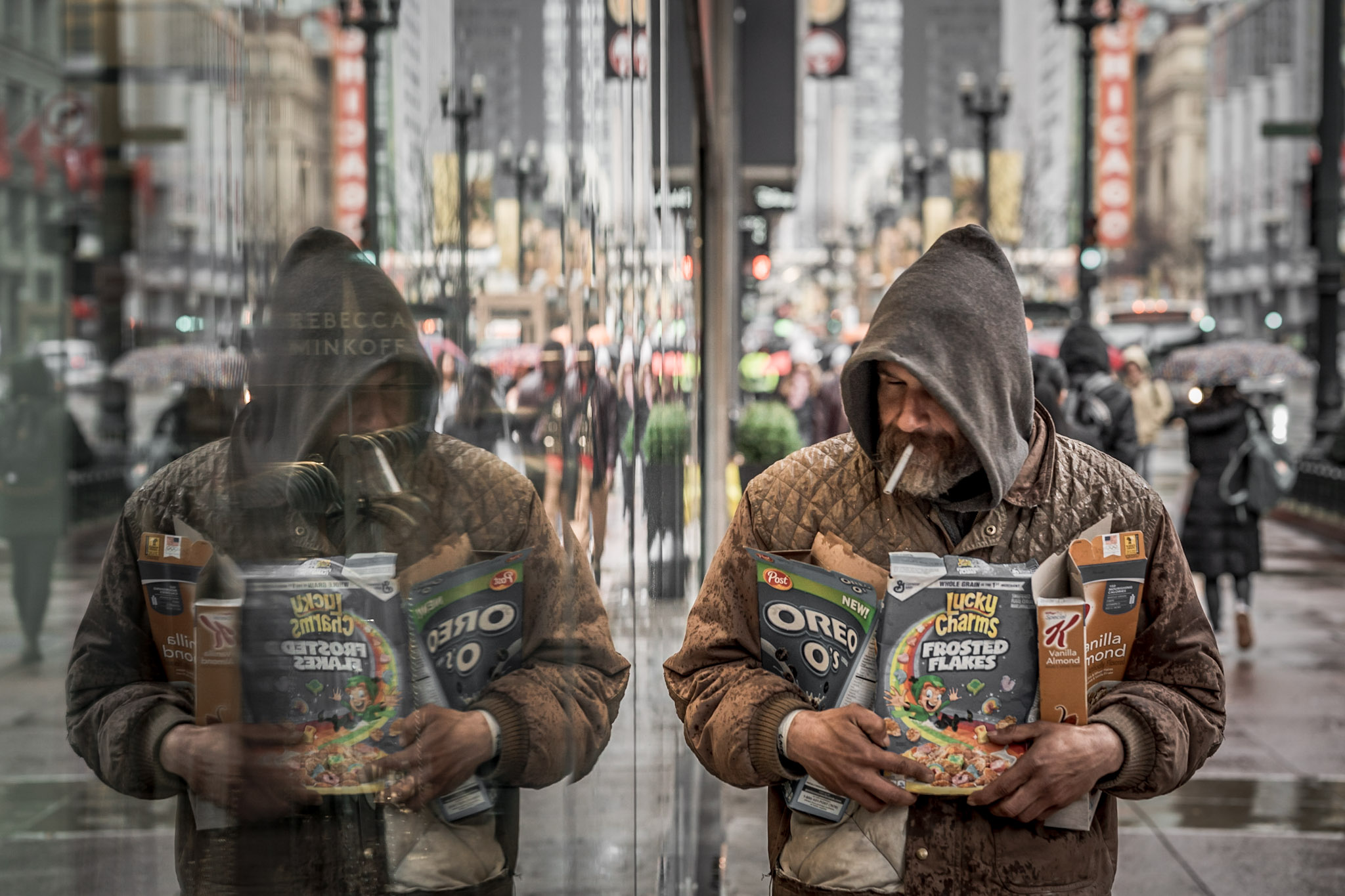