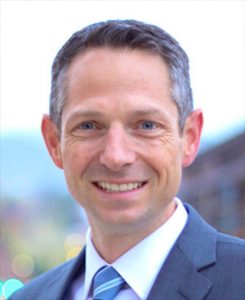 President and CEO of the Salt Lake Chamber

Previously, Miller was president and CEO of World Trade Center Utah, an organization dedicated to helping Utah companies “think, act, and succeed globally.”  WTC Utah is a member of the World Trade Centers Association headquartered in New York City, a network of more than 300 WTC’s in 100 countries around the world, with the mission to facilitate prosperity through trade and investment.

Before moving back to his home state of Utah, he worked in Washington D.C. for the U.S. House of Representatives as legal counsel and for Arthur Andersen as a management consultant. Miller is a graduate of the J. Reuben Clark Law School at Brigham Young University, and he also holds a Master of Public Administration from the University’s Romney Institute of Public Management. 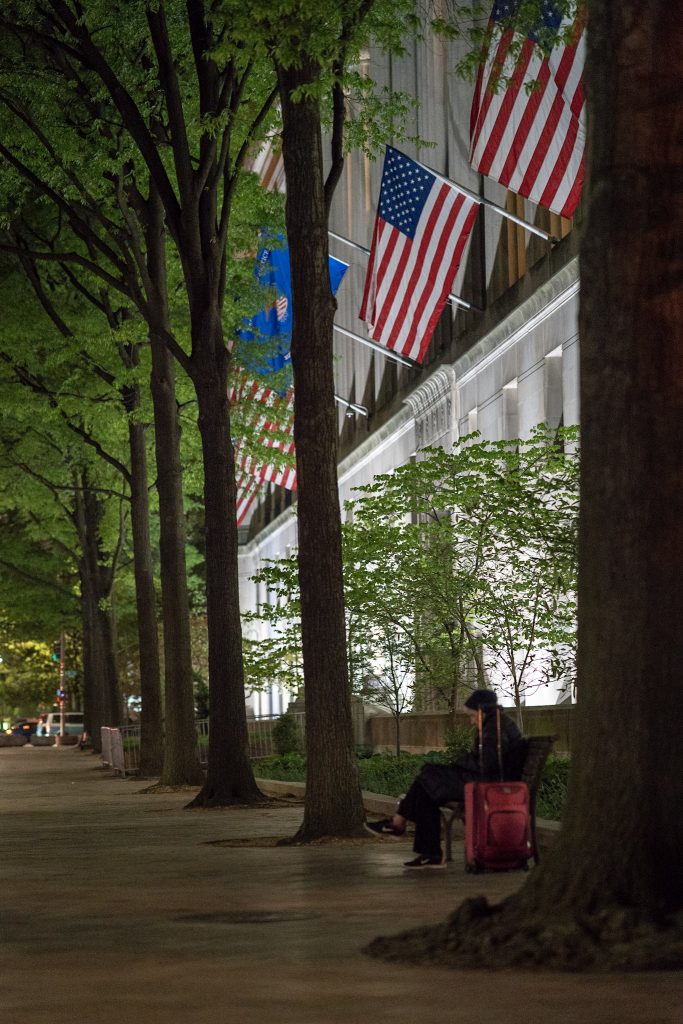 We are advocates for those who are poor and disadvantaged. Our mission is to lift every person in need to prosperity and self-reliance through sound public policy that affirms each person’s human dignity and allows for every opportunity to flourish. We work with all people of good will who share our vision. 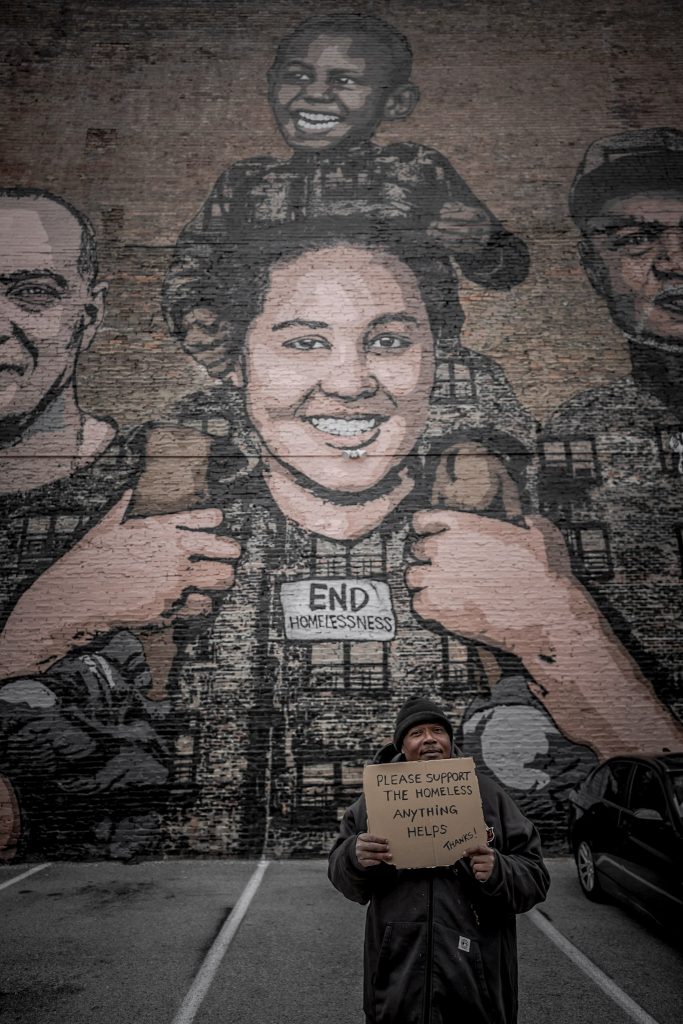