In a recent op-ed in the Salt Lake Tribune, NGFF president and CEO Paul Mero makes the case that through a strategic focus on Utah’s poor and needy we can create a transcendent political culture that helps us rise above the “barbarism” that exists in America today, evidenced by social and political angst, anger, fear, and scapegoating. Here are a few excerpts from the article:

There is no faster way to condemn lasting civilization than by ignoring the poor, the needy and the voiceless. Sooner or later such inattention will come back to bite the ruling elite, regardless of party or position. . . .

What if, instead of seeing the poor as “them,” we saw the poor as “us”? What if, instead of judging or stigmatizing a struggling student in a struggling school as an isolated case of personal failure, we saw that student and school as our student and our school? Instead of seeing women’s economic issues as a peculiar set of individual circumstances, what if we saw these issues equal to every other economic concern? What if we viewed the public safety net as if we, personally, would have to rely on it? . . .

For Utah to become an island of civilization in a rapidly disintegrating and fractured America, we must build a transcendent political culture — a culture in which Utahns see others as ourselves; a culture full of constructive dialogue and sound public policy; a culture that prioritizes the common good over individual or special interests; and, a culture of inclusivity and connectedness.

A transcendent political culture can best be achieved through a strategic focus on Utah’s poor and needy. Utah society and politics are redeemed through seeing those in need, helping to meet those needs and helping them flourish independently. The hard work — the redeeming work — of truly becoming a transcendent culture rests upon the degree to which conservatives in this state work toward having “no poor among them.”

You can read the whole op-ed here. 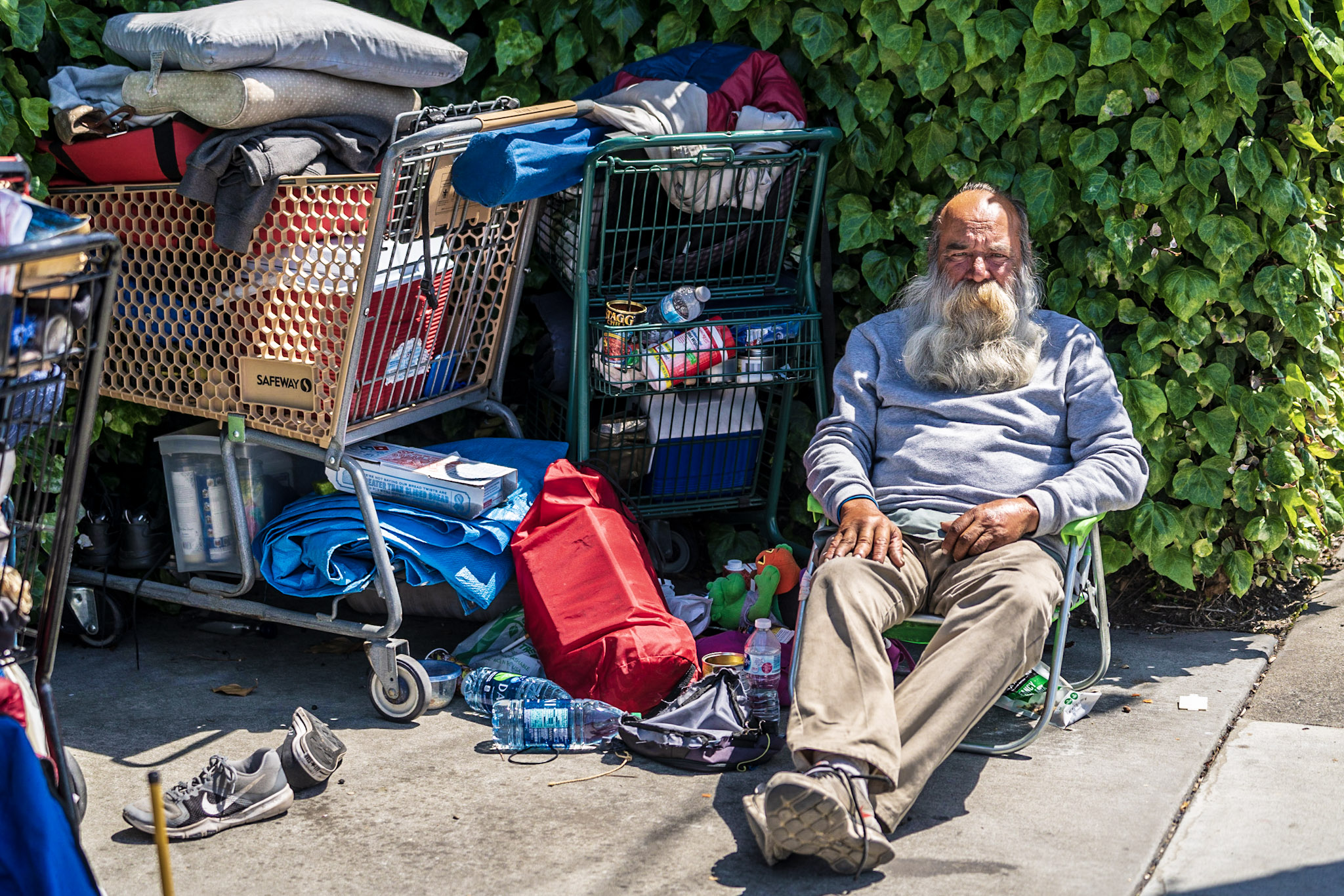 The Wheel of Fortune: Why Looking Down on the Poor and Disadvantaged Is a Bad Idea

Have you ever seen a person who is homeless taking refuge under a shade tree in the summer heat, with his sleeping bag and bundles of meager belongings, and thought: "I'm so glad that's not me," or even something like, "How did he end up here? He must have really... 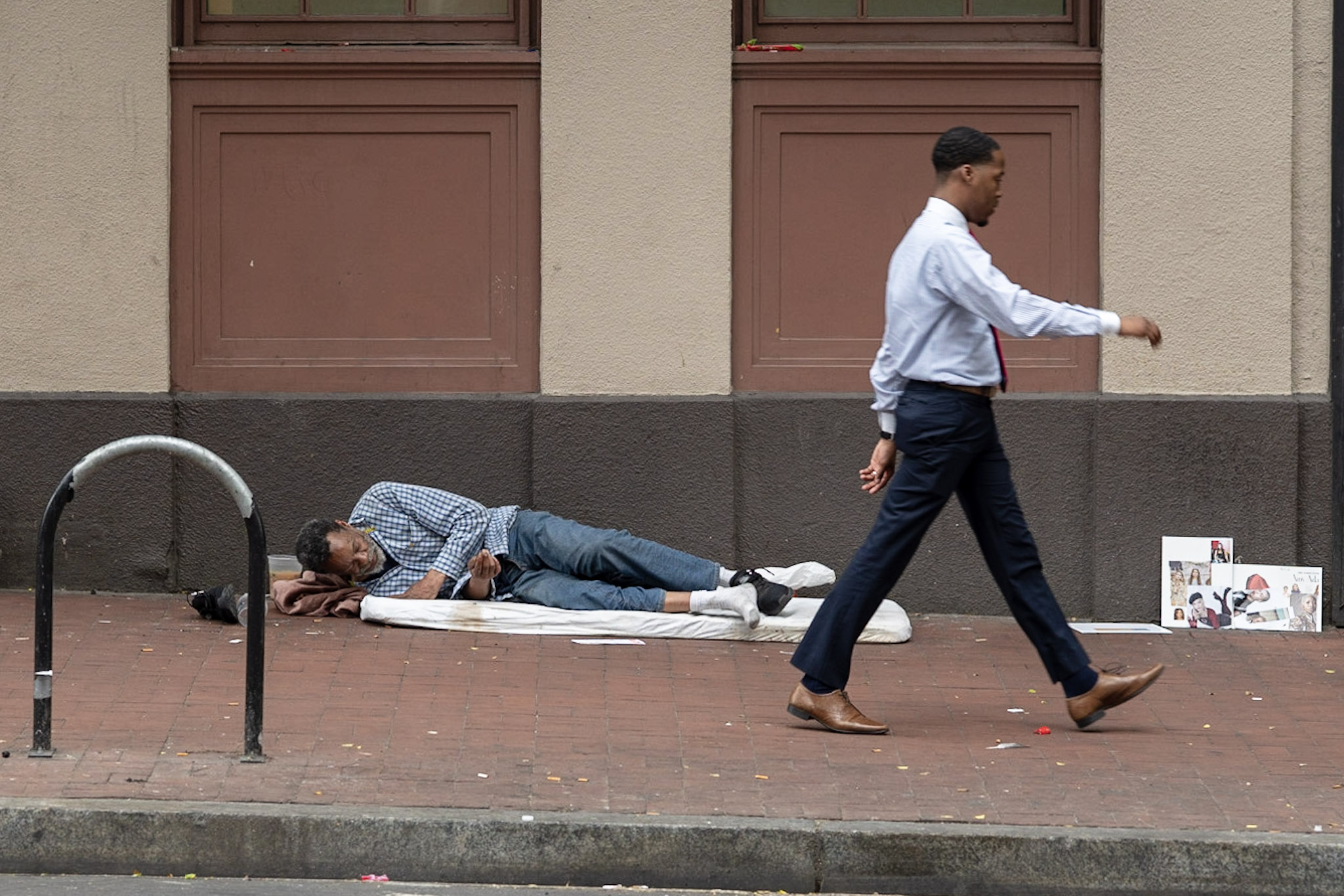 Board member Derek Miller recently wrote an op-ed for the Deseret News discussing the dire situation of hundreds of people who have become homeless in Salt Lake City. He compares their situation to the "bedlam" that existed in London hospitals dating back to the...